Israel Must Be Stopped

We have been facing with another slaughter of Israel that has defined itself as a terrorism government since last night. Israel has persecuted and killed unarmed and civilian Palestinians with the encouragement of many western countries and United States of America as being in the first place.

Trump, the president of the USA, gave merciless Israel a ground to a new massacre of innocent Palestinians with the decision of recognizing Jerusalem as capital of Israel and moving US Embassy to Jerusalem. It has been said tragicomically that this will provide “so-called peace.”  The games of converting Jerusalem to Judaism in illegal and inhuman ways and giving it “international legitimacy” will be spoiled by Turkey, being in the first place, and the other countries which have believed the rightfulness of Palestinians.

We, on behalf of Fırat University, curse Israel’s state terrorism, massacre, and genocide committed against the Palestinians. We call the United Nations, the prudential Jewish, Christians and Muslims to stop the massacres of Israel.

THE SENATE OF FIRAT UNIVERSITY 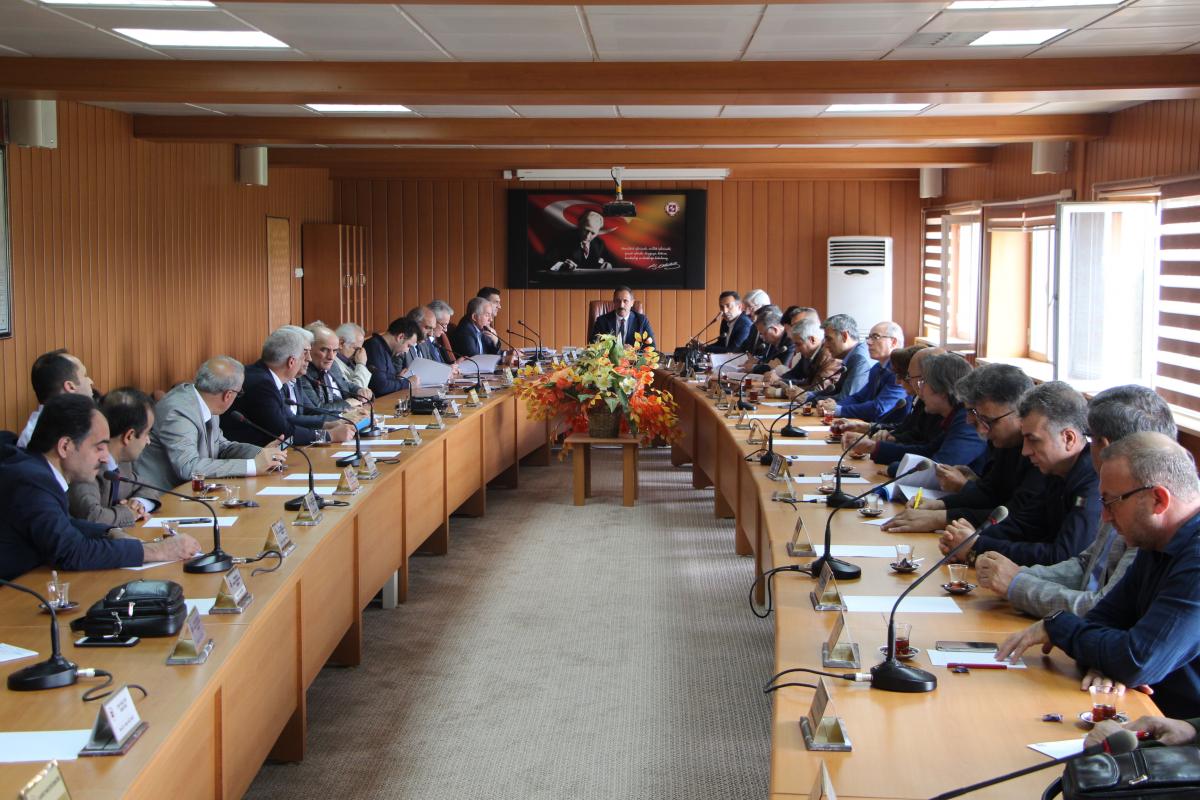