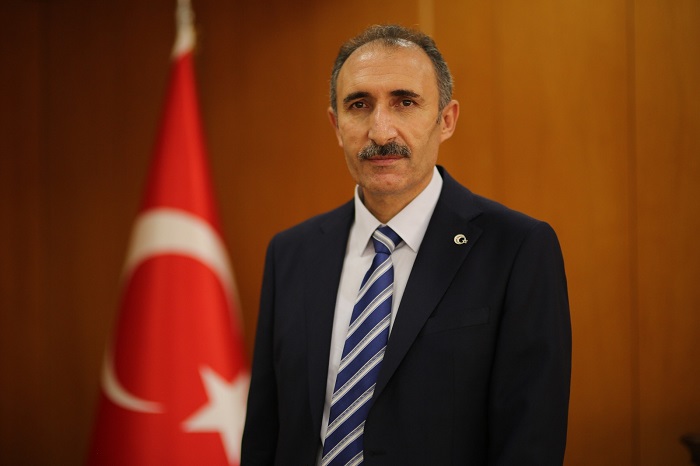 With the words of Great Leader Mustafa Kemal ATATÜRK, "Either Independence or Death", a magnificent victory was gained on 30 August together by our heroic army. The Turkish Nation has proven the greatness of patriotism to the whole world with its fair and honorable struggle, and has guided many nations who want to live independently.

With these feelings and thoughts, we celebrate the August 30 Victory Day of our Nation and our Glorious Army, and commemorate especially the founder of our Republic, Veteran Mustafa Kemal Atatürk, his comrades in arms, the heroes of the War of Independence, and our martyrs who sacrificed their lives for their homeland with mercy and gratitude and our veterans who are still alive with respect and gratitude.