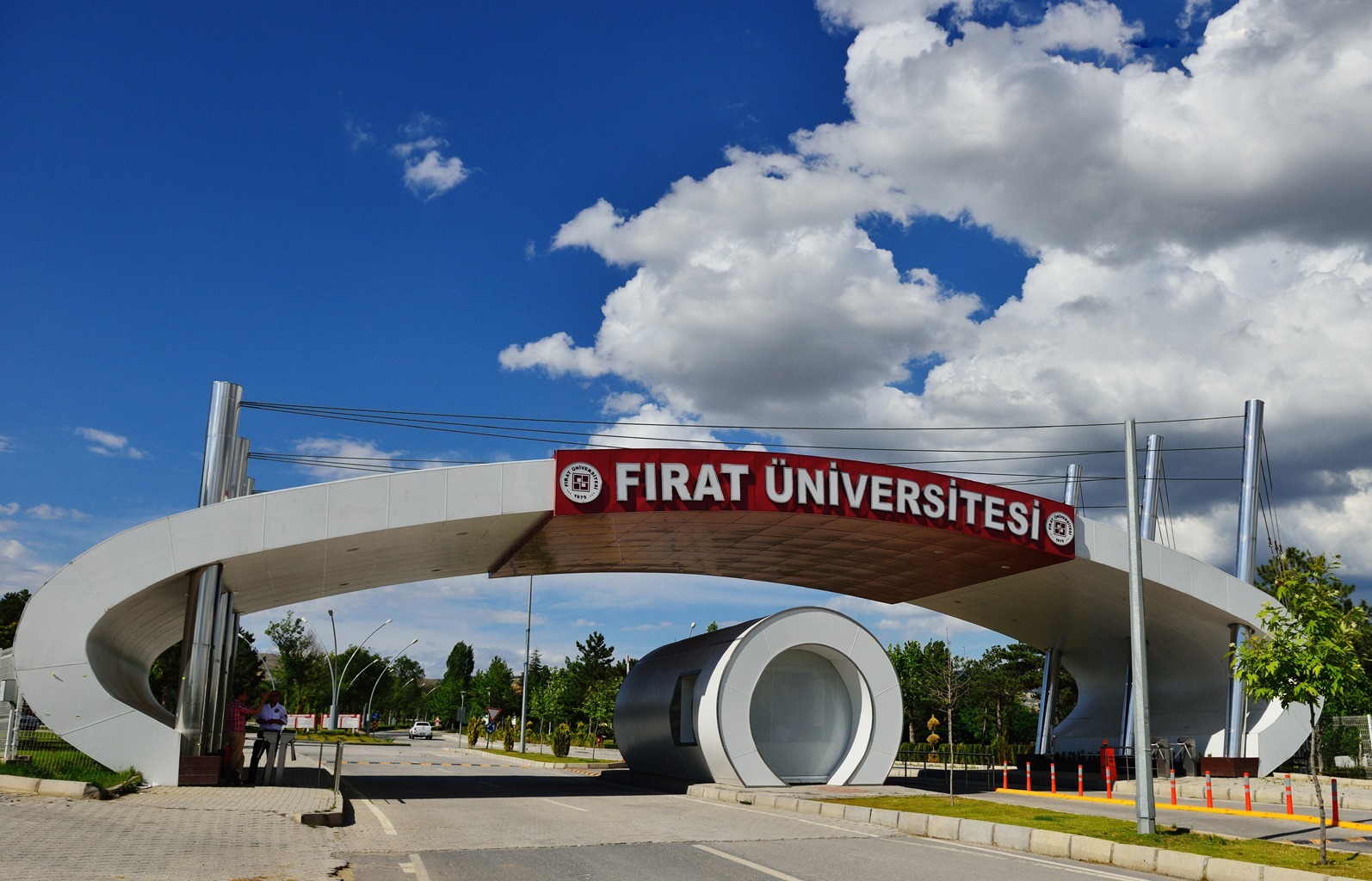 Stanford University has announced the academics who are in the top 2 percent of scientists in the world. Achieving great success, 42 academicians from Fırat University were listed among “the World's Most Influential Scientists”. Fırat University ranked second in the list of universities with the highest number of academics from Turkey.

Scientist Prof. Dr. John P. A. IOANNIDIS and his research team from Stanford University published a list of 190,000 scientists in the top 2% of all scientists in 22 deparments and 176 sub-disciplines in the world, in the Elsevier database.

The "World's Most Influential Scientists" list, published in the Elsevier database by Stanford University on October 19, 2021, and included in the top 2% according to the 2020 citation year, was formed under two categories as "career-long impact" and "annual impact (year 2020 studies)".

In the list, which was formed by considering only the "2020 studies" of scientists, 190,063 scientists who fell into the 2% part, were listed. While 1,150 Faculty Members from Turkey entered the ranking, 42 Faculty Members from Fırat University took place in this list. Among the 186.177 scientists, 828 from Turkey and 29 from Fırat University took place among the 186.177 scientists in the ranking, which was formed by taking into account the work of scientists throughout their careers.

Making a statement about the success of the academics, our University Rector Prof. Dr. Fahrettin Göktaş said, “Fırat University, which with its noted history, has now become a university that has made a name for itself throughout the world with its success and quality-oriented perspective. The fact that 42 academicians from our university are included in the list of the most influential scientists in the world has been an important source of pride for both our university and our city. I sincerely congratulate our invaluable academics who have gained the right to be included in the world rankings with their studies.” 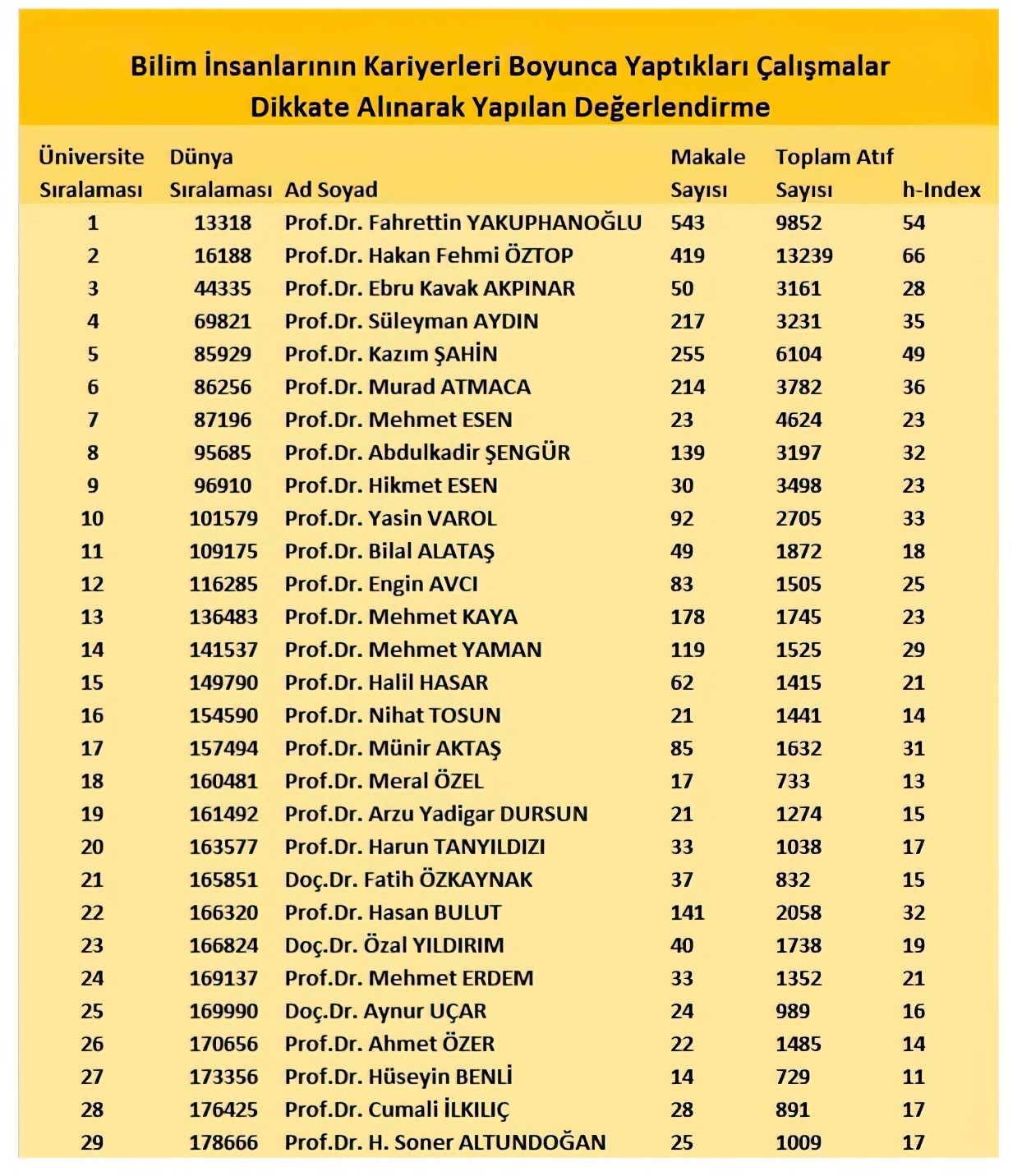 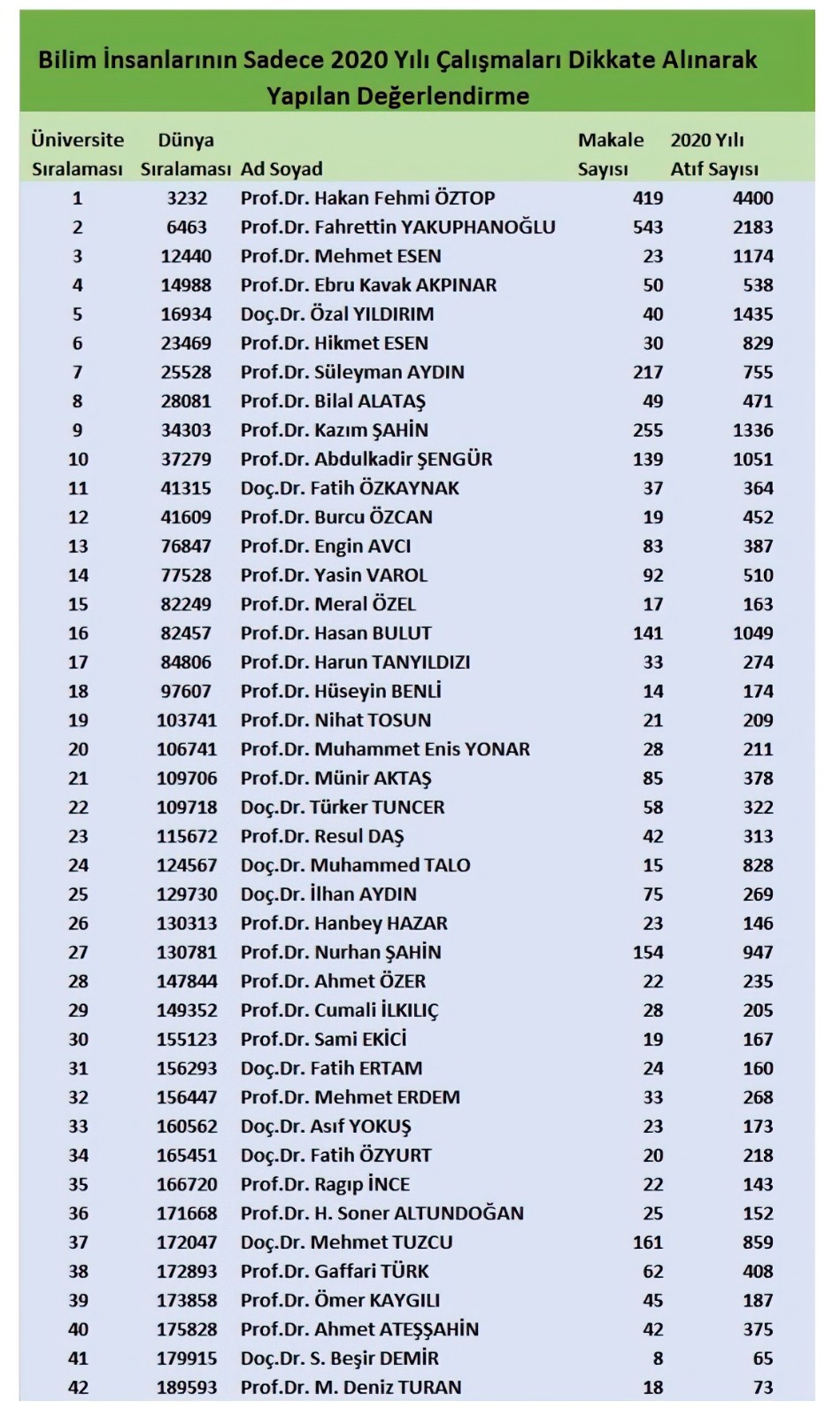