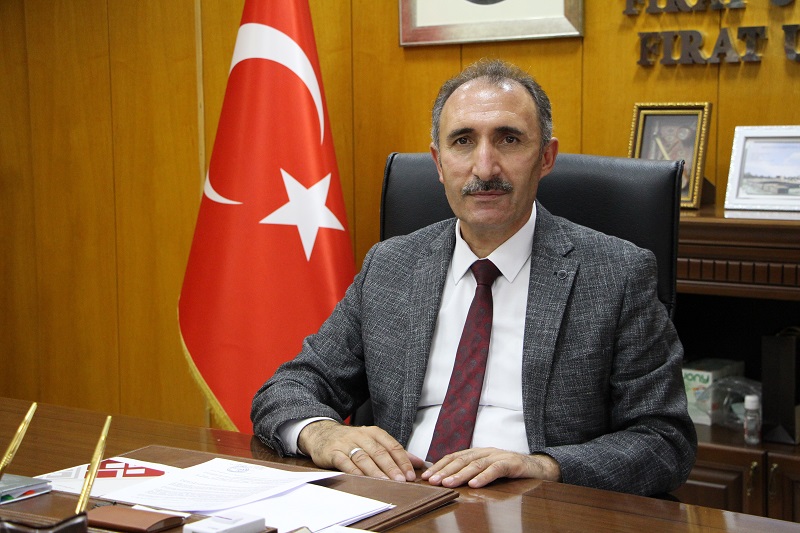 "We are proud and happy to celebrate the 98th anniversary of our Republic, which was founded as a result of the unique victory that our beloved nation started under the leadership of Gazi Mustafa Kemal Atatürk and won with great sacrifices.

Despite all kinds of impossibilities, the Republic is the work of heroism with exemplary patriotism, and love of independence though leading the nation to pay a heavy price. As a matter of fact, the Turkish Nation, which has lived free since eternity, won the War of Independence with this determination. The Republic, which Gazi Mustafa Kemal Atatürk called as my greatest work, is also the greatest assurance of our future. Declaring to the whole world that our nation will not compromise on its independence and freedom, the Republic has also been an indicator of our determination to achieve the place we deserve in the modern world.

Achieving considerable prominence in science and technology, culture, art and sports, and whose indicators of development  are constantly increasing, Republic of Turkey, which the Great Atatürk called "My Greatest Work", will live forever with our nation’s determination and love for freedom.

With these feelings and thoughts, we commemorate all the heroes of our independence struggle, especially Gazi Mustafa Kemal Atatürk, who sacrificed their lives for the sake of this homeland, nation and state, and gave us all the things ​​we have, and all our martyrs and veterans, who became immortal in the hearts of our nation with their unmatched sacrifices, with mercy, and gratitude. I congratulate Republic Day with my sincere feelings and offer my love and respect to all."